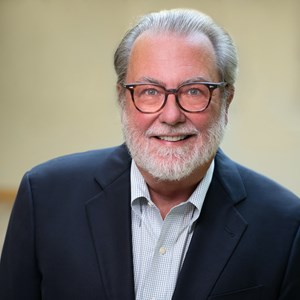 Cornerstone
Home Region
Northwest
Class
Cornerstone Class 10
Special Designation
Lifetime Member
Biography
A graduate of the Columbia Journalism School, David worked as a reporter for ten years, mostly with the Associated Press in New York, Miami, and Tallahassee. After earning a law degree from FSU, he practiced law for thirty years. He had a statewide real estate practice that focused on representing large landowners and developers in seeking regulatory approvals. David served as state program chair for Cornerstone Class 14 and as chairman of Leadership Florida in 2001-2002. In his work he met many Cuban Americans and in 2016 began recording interviews about their experiences for an oral history book. In 2018, he wrapped up his law practice in order to complete the project. Entitled "Ninety Miles and A Lifetime Away: Memories of Early Cuban Exiles," the book will be published by the University of Florida Press in 2022. His interview recordings, transcripts, and work papers are in the University of Miami's Cuban Heritage Collection. David and his wife Vicki Weber live in Tallahassee.
×