This Virtual Summit is open to all Leadership Florida Members (no guests, please), and is FREE to attend.

You must be logged in to register for this event. 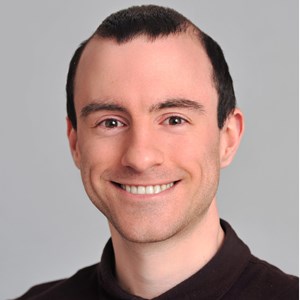 Before joining the Fed, Dr. Bostic was the Chair of Governance and the Public Enterprise at the School of Public Policy at the University of Southern California. His research has spanned many fields, including homeownership, housing finance, neighborhood change, and the role of institutions in shaping policy effectiveness.

From 2009 to 2012, Dr. Bostic was the assistant secretary for policy development and research at the U.S. Department of Housing and Urban Development (HUD).

Dr. Bostic worked at the Federal Reserve Board of Governors from 1995 to 2001, first as an economist and then a senior economist in the monetary and financial studies section, where his work on the Community Reinvestment Act earned him a special achievement award.

The Federal Reserve Bank of Atlanta serves the Sixth Federal Reserve District, which covers Alabama, Florida, and Georgia, and parts of Louisiana, Mississippi, and Tennessee. The Bank has branches in Birmingham, Jacksonville, Miami, Nashville, and New Orleans.