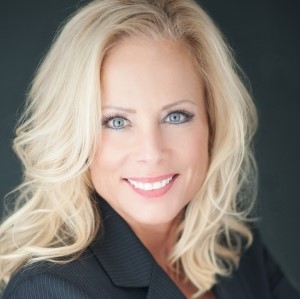 Education
Home Region
Southwest
Class
Education Class 4
Areas of Expertise
Civic Groups and Clubs, Education, Ethics, Fitness, Government, Non-Profit Organizations, Physical Fitness/Sports, Sports, Advocacy, Charter Schools, Leadership, Organizational Development, Organizational Structure and Leadership, Public Speaking
Special Designation
Lifetime Member
Biography
Since August, 2014, I have served as the Chief Human Resources Officer and Chief Negotiator for the School District of Lee County. I hold SHRM-SCP, Six Sigma Green Belt and PMP certifications. Before taking on my current role, I served as the superintendent of the City of Cape Coral Charter Schools. Previously I served as the principal of Trafalgar Middle School in Lee County for ten years. In addition, I have been an adjunct professor at several Florida universities. I have been involved in a number of national, statewide and regional endeavors, including Society for Human Resource Management of Southwest Florida, Rotary past President and member, United Way, Harry Chapin Food Bank and Lee Health Impact Initiative. In 2017 I received the Southwest Florida Best Boss of the Year Award from Gulfcoast Business Magazine and in 2018 I received the SHRM SWFL Excellence Award. I have two grown sons, who are CPAs that own an accounting firm in Estero, Florida.