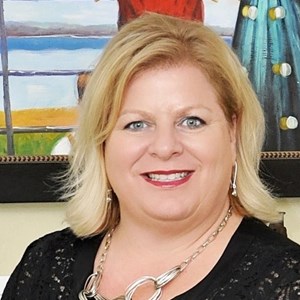 Cornerstone
Home Region
Calusa
Class
Cornerstone Class 31
Special Designation
Lifetime Member
Biography
Ashley is an advocate for women, motivator, and team leader. She was born in Georgia and raised in West Virginia and South Carolina. She has a B.A. in political science from College of Charleston. She started her career at Westinghouse Electric in the large substation transformer division. She moved to Florida in 1999 when Ohio Transformer in Palmetto recruited her to be their planning manager. She was then promoted to production manager and became the first female in that role in a U.S. facility.

Ashley started volunteering with Women’s Resource Center (WRC) in 2000 as a computer tutor. In 2002, she was hired as their finance/development manager and been with WRC ever since, becoming the executive director in April of 2003.