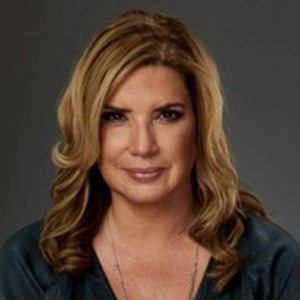 VP of Communications and Social Impact