Announcing 2019 "but for Leadership Florida" Award

Tallahassee, Fla. — Chris Hand and Lori Kifer Johnson are the 2019 recipients of the “but for Leadership Florida” Award. 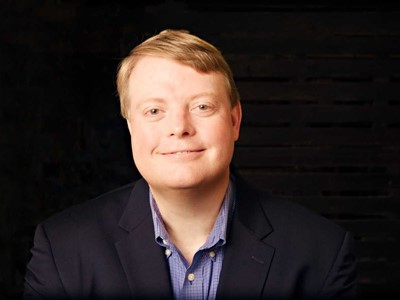 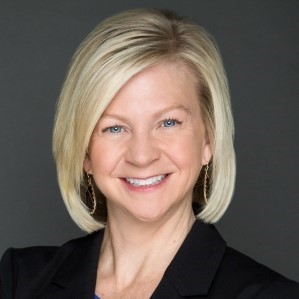 Hand and Kifer Johnson launched a campaign in 2018 to clear the names of the “Groveland Four,” by raising awareness, educating influencers, and forcing change. Their efforts helped bring closure to a 70-year-injustice: in 1949 Samuel Shepherd, Walter Irvin, Charles Greenlee, and Ernest Thomas were hunted, beaten, and brutalized as they were charged on scant evidence in a racially-charged prosecution in Groveland, Florida.

Chris and Lori researched and coordinated with those whose work had already paved the way for change, such as Devil In The Grove author Gilbert King, who launched a 2017 petition to demand justice. They initiated a full advocacy plan and leveraged their connections with Leadership Florida Cornerstone Class 36 classmates and their networks to educate the Florida State Board of Executive Clemency, seeking posthumous pardons.

The case gained momentum early January 2018, and despite late signs of another delay, Governor Ron DeSantis led the unanimous vote to pardon all four men on January 11.

“Chris and Lori have been quick to shift credit for this monumental accomplishment to the countless others who played key roles,” said nominator Matthew Pinzur, Vice President & CMO of Jackson Health System. “Nonetheless, it is easy to see the catalytic impact Chris and Lori have had in the name of justice.”