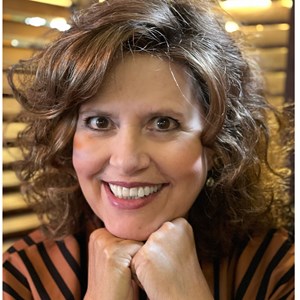 Betty was the host for two seasons of Family Works, a magazine show focused on family issues that aired on PBS, and for six seasons as host and executive producer of Vision, a community-affairs show that aired on WRDQ (Orlando’s local ABC affiliate sister station), focused on issues of community concern in order to find solutions. Betty is married to her middle school sweetheart, Darrell Lowery. They met at the age of 15 and have 4 children, 7 grandchildren and 2 great-grandchildren.
×