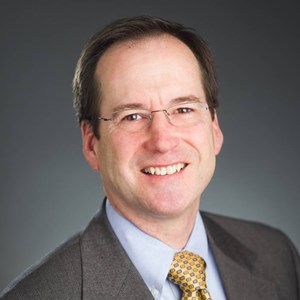 The bulk of his career was spent in Congress, serving 18 years as Chief of Staff for former House Transportation and Infrastructure Committee Chairman, Congressman John Mica of Orlando and three years a Chief of Staff for Congresswoman Ileana Ros-Lehtinen of Miami.

He began his congressional service in 1981 based in Miami as the South Florida District Director for U.S. Senator Paula Hawkins.