Skip to content
Back to Veteran and Active Duty Military Members 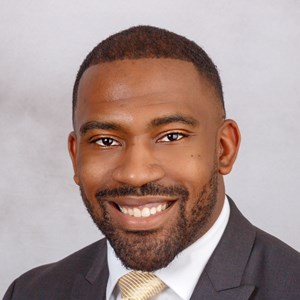 Connect
Home Region
Southeast
Class
Connect Class 12
Additional Company (current)
United States Army, Florida International University
Biography
Rodney is a city executive and social catalyst. He is the executive director of the City of Miami Civilian Investigative Panel, a police oversight department in the City of Miami, whose purpose is to conduct independent Investigations of police officers involved in misconduct.

Rodney completed his B.A. from Hiram College, a master’s degree in public health and public administration from the University of Miami, and a law degree from the University of Dayton School of Law. He recently began his academic teaching career as a lecturer and professor at the Florida International University (FIU) Steven J. Green School of International & Public Affairs, teaching courses in criminal justice, law, and public administration.

Rodney is formerly a military intelligence officer for the United States Army Reserve, and currently a company commander for Headquarters and Headquarters Company at the 436 CA BN in Sanford, Florida.
×