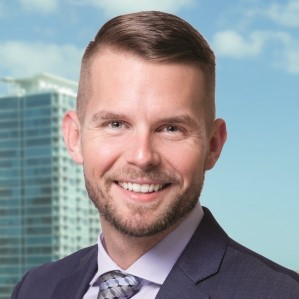 Chris Dawson, senior associate/government consultant with GrayRobinson, was featured in an article that appeared in the Summer 2022 issue of INFLUENCE Magazine. The article covers the new "Tool Time" sales tax holiday for certain tools and related gear. Dawson, who represents the Florida Roofing and Sheet Metal Contractors Association (FRSA) and the Associated Builders and Contractors of Florida (ABC) helped craft the new sales tax holiday; more information about it can be found here. 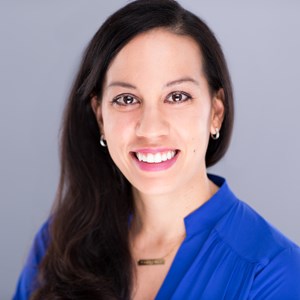 Terin Barbas Cremer, managing partner at Barbas Cremer Law, was recognized as a Rising Star by Florida Super Lawyers. Only 2.5% of attorneys in Florida under 40 years old receive this distinction. 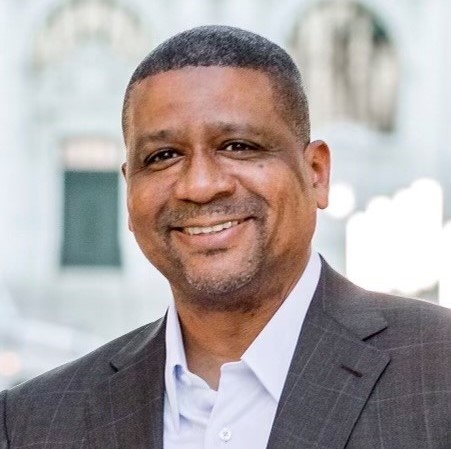 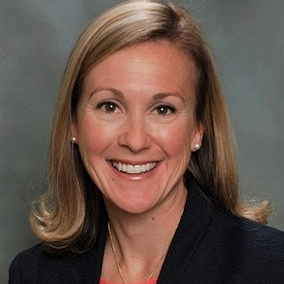 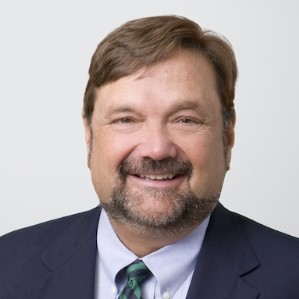 Clay Henderson received the president's lifetime achievement award for historic preservation from Florida Secretary of State Cord Byrd. The award was presented at the historic preservation awards dinner at the Preservation on Mainstreet Conference on July 30. Clay is an environmental lawyer, educator, and writer and is currently working as a consultant. 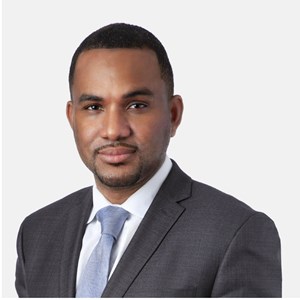 Sean Pittman and Grasford Smith received Power 50 awards from the National Bar Association. They were among only four awardees in Florida. The Power 50 award is presented to legal professionals in recognition of their exemplary careers, commitment to the legal community, and expertise in all areas of the legal profession. Grasford is a litigation partner at Akerman, LLP and president-elect of the Palm Beach County Bar Association. Sean is the president of Pittman Law Group. 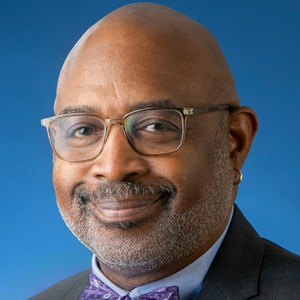 James Richardson received the President Award from the Florida Local Environmental Resource Agencies (FLERA) at their annual conference in Panama City Beach. James, who served as president of FLERA over the past year, was recognized for his hard work and service to the members of FLERA. James is currently the Environmental Protection Board program administrator for the City of Jacksonville. 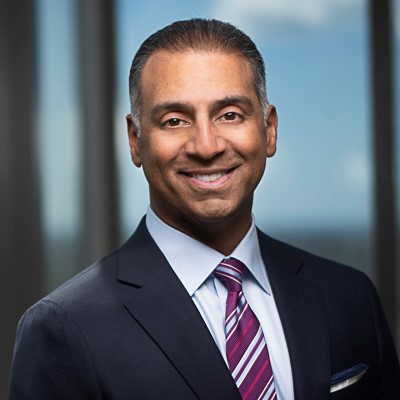 Ben Dachepalli was added as a partner to Bradley Arant Boult Cummings LLP's Construction Practice Group. He is a member of the Tampa Housing Authority Board of Commissioners and a member of the Board of Directors for the Tampa Bay Economic Development Council. He is also the past chair of the Indo-U.S. Chamber of Commerce in Tampa and a member of the American, Hillsborough County, and Florida Bar associations. Read the full story here. 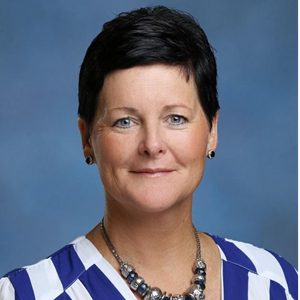 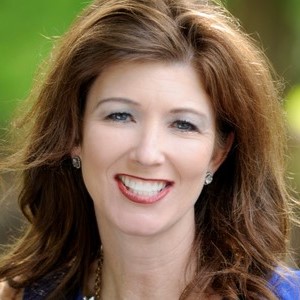 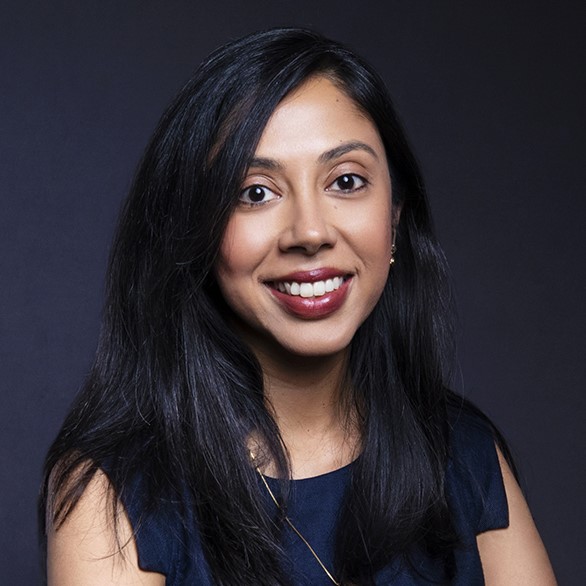 Sabeen Perwaiz, president and CEO of the Florida Nonprofit Alliance, was named to the NonProfit Times (NPT) Power & Influence Top 50. Award honorees distinguished themselves as initiators, innovators, and leaders and were selected from a group of roughly 300 top executives who were nominated. Regarding Sabeen's selection, NPT noted that she “united Florida’s nonprofits, making them a force on policy matters – not an easy feat given the vast geography.” Read the full story here. 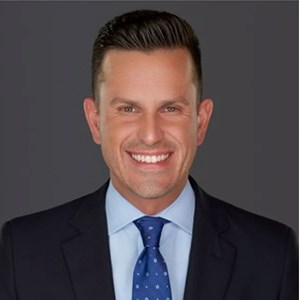 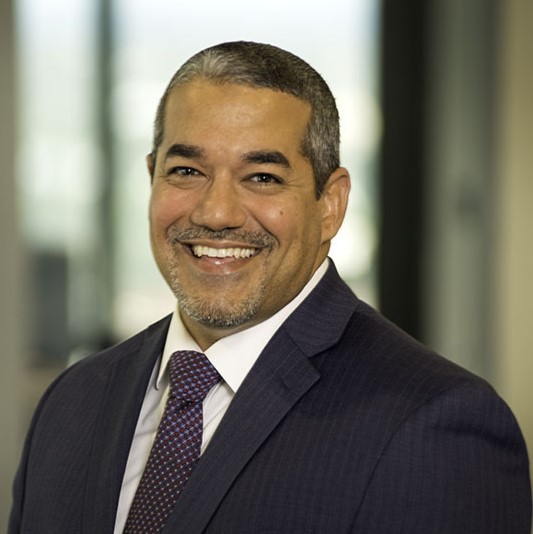 Braulio Colón, vice president of Florida Student Success Initiatives at Helios Education Foundation, was recognized by Tampa Hispanic Heritage, Inc. as an outstanding Hispanic leader in the Tampa Bay Community in the public service sector. Braulio and his fellow winners will be honored at a luncheon next month. 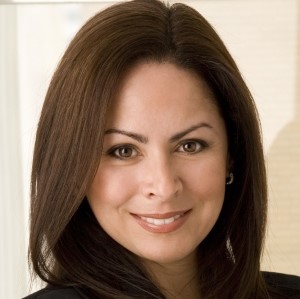 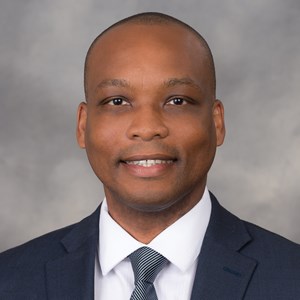 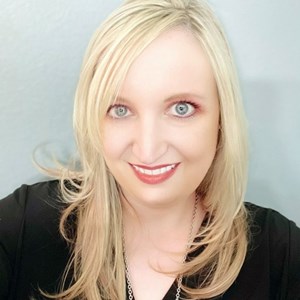 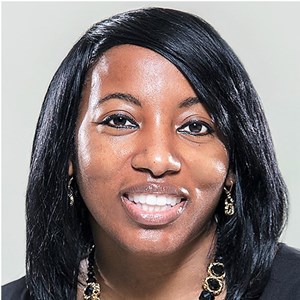 Kim Moore, vice president for workforce innovation at Tallahassee Community College, was among 31 community college leaders across the nation selected to join the next class of the Aspen Institute’s Rising Presidents Fellowship for College Excellence. Over the next year, she will learn from top experts and field-leading research, build a supportive network of forward-thinking peers, and apply grounded strategies to increase student success and equity. 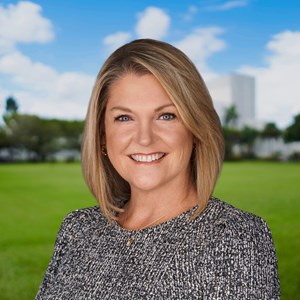 Mildred Coyne was appointed to the Commission for Independent Education by Governor Ron DeSantis and will serve as chair. The Commission for Independent Education oversees a variety of issues relating to nonpublic, postsecondary educational institutions, including consumer protection, program improvement, institutional policies and administration, data management, and the licensure of independent schools, colleges, and universities. Mildred is currently the senior vice president for workforce education and innovation at Broward College. 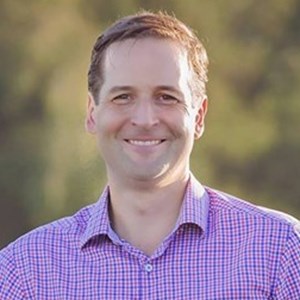 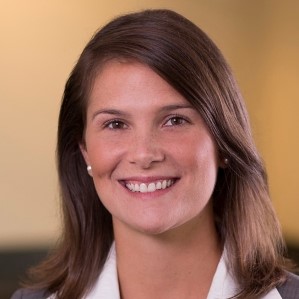 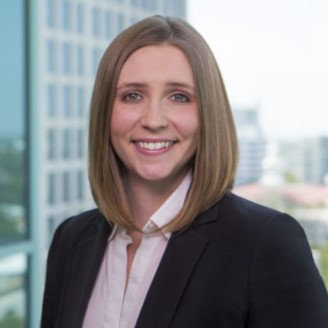 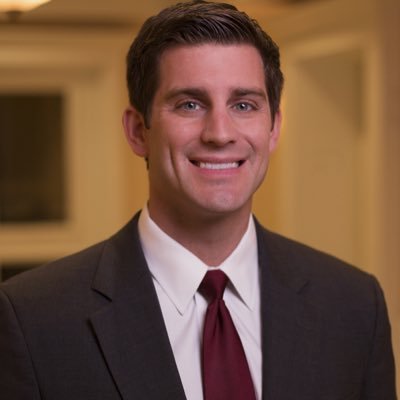