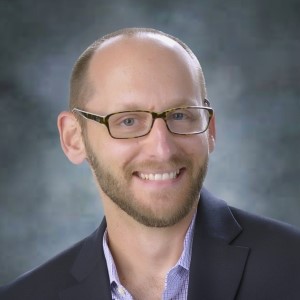 Marc Spoto, AVP of marketing for JM Family Enterprises, will be an honoree in Galleria Fort Lauderdale's 16th annual Men of Style charity fashion fundraiser in December. The event will feature a live runway show of influential men who have a positive effect on the community and benefits local non-profit organizations. Marc will be representing HANDY, an organization that provides life skills, education, and a supportive community to achieve lasting, positive change for youth in South Florida. 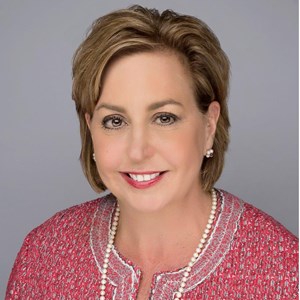 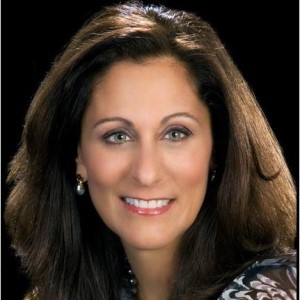 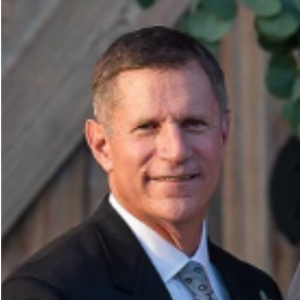 Three Leadership Florida members have been tapped to serve on the Career Source Florida Board of Directors by Governor Ron DeSantis. Jennifer O'Flannery Anderson, president and CEO of the Community Foundation of Broward, was reappointed to the board and also serves on the executive committee. Laurie Sallarulo, president/CEO of Junior Achievement of South Florida, and Kevin McDonald, owner of The Kevin McDonald Agency (Allstate), will be new to the role. Read more. 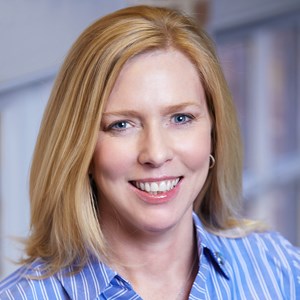 Tampa Bay Wave Inc., founded by its CEO and President Linda Olson, was awarded a $2 million federal grant to support its cyber/finance and health tech programs.

The three-year grant from the U.S. Economic Development Administration should help strengthen industry-driven innovation clusters in Tampa Bay and lead to the creation of hundreds of new jobs in the region over the next three to five years. Read more. 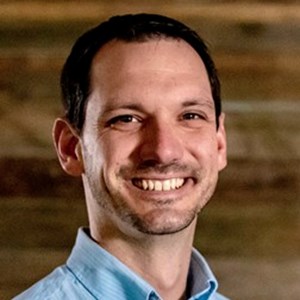 Dustin James was promoted to principal at Lakeside Junior High School in Orange Park. He previously served as assistant principal and brings a wealth of experience in his 12 years with Clay County Schools. 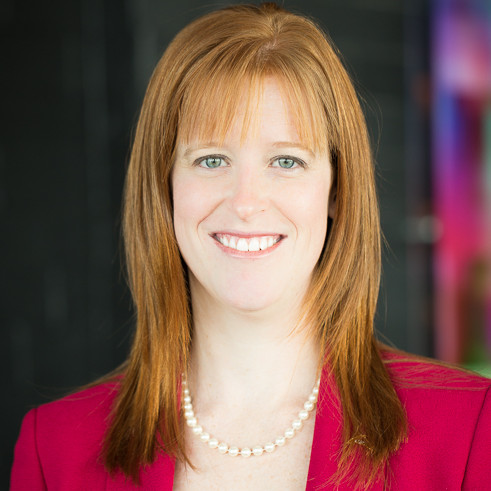 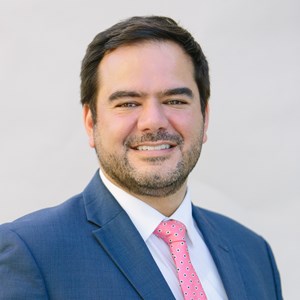 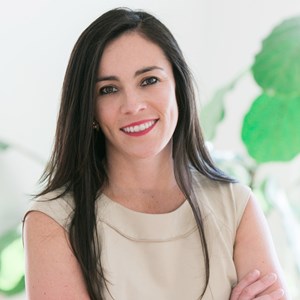 BillieAnne Gay began a new role as director of state government affairs for the Southeast for Anheuser-Busch Companies. In this position, she will lead the company’s legislative agenda, political giving, and stakeholder engagement in Florida. Read more here. 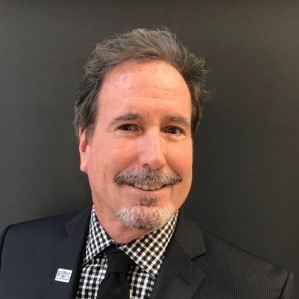 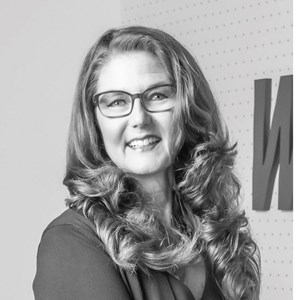 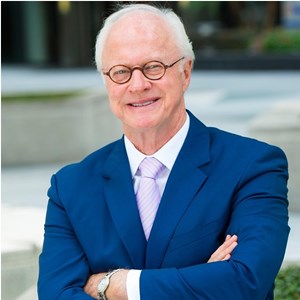 Sharon Arroyo and Dick Batchelor were named on Orlando Magazine’s 10 Over 50 list as individuals over the age of 50 who continue to make a difference. Sharon is the VP of government and community relations at Duke Energy, and Dick Batchelor serves as president of Dick Batchelor Management Group. Read more. 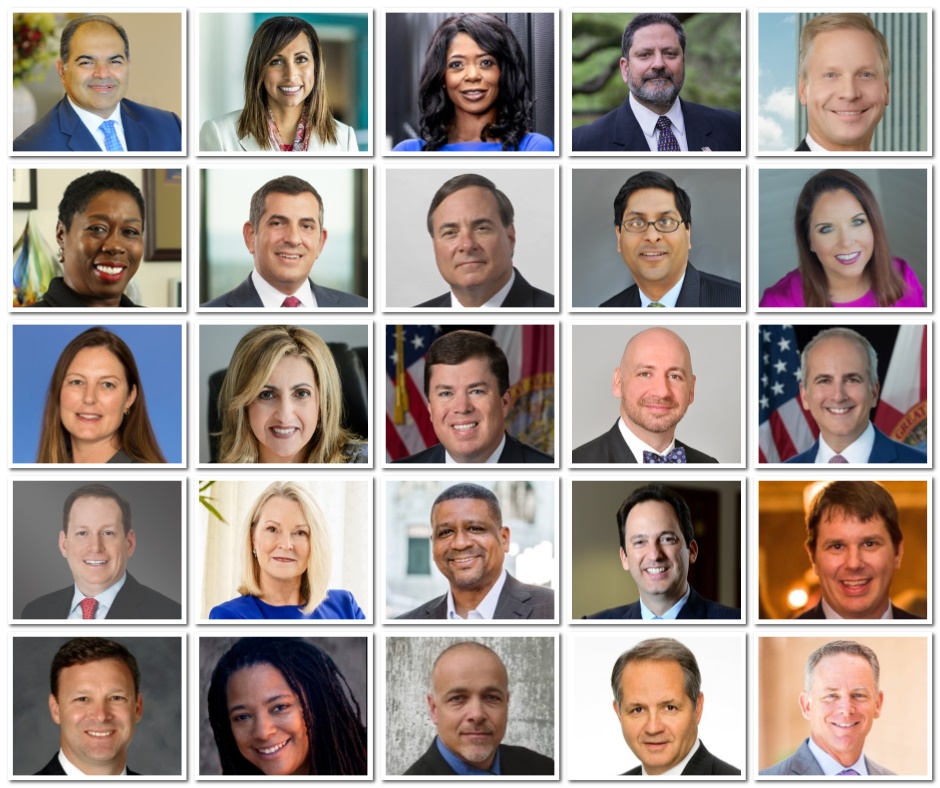 INFLUENCE Magazine named 25 Leadership Florida Members on the 150 Most Influential People in Politics list in the fall 2022 issue, (pictured L-R above):